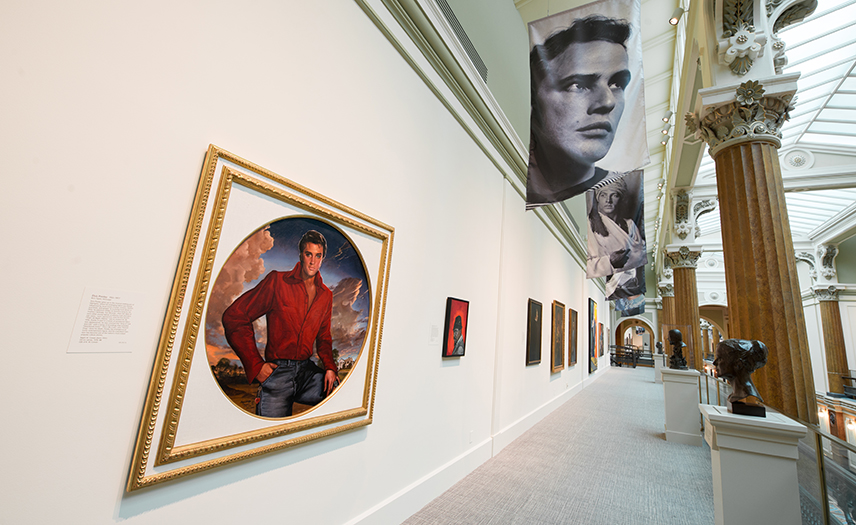 Posted in AUCTIONS / MEMORABILIA, HISTORY, Main Page, THE MOST UNUSUAL ELVIS ARTICLES ON THE WEB