The Worst Movie about Elvis – Ever

The early promotional material for this movie said it will be released tomorrow, July 7, on Apple TV and Prime Video.  I made a follow-up check today and was advised, “It will be available everywhere on Digital/VOD.”  I don’t know what that means, but it doesn’t matter. This thing is awful.

Here’s a “secret CIA file” that gives the back-story prior to the action on screen.  I enlarged the critical stuff below. 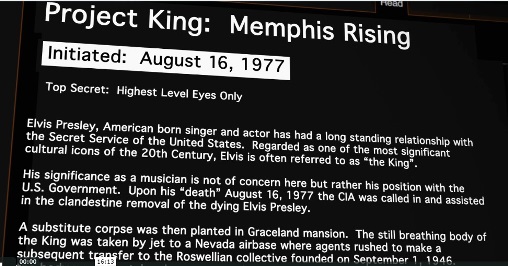 I can’t believe they actually thought Elvis fans would enjoy this.  It gets worse.  Next, Elvis is transferred to a planet in outer space.

Here are a few clips from the movie:

Elvis got some special powers while he was in outer space. 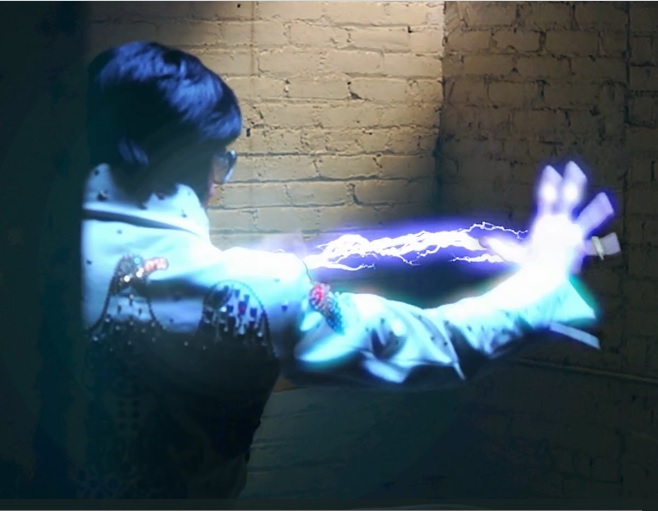 This is Elvis beaming back to earth.  Look how skinny he is.  That’s because when he went into space, the transporter put him back together a little different from the original. But, it didn’t reverse the process coming back.  Did they really think Elvis fans would willingly watch him in a skinny altered form?

The early press release included a link for advance viewing of the movie.  I lasted about ¾ of the way through before saying, “This sucks.  I’m not wasting any more time on it.”

Somebody else watched it and posted a review on Rotten Tomatoes:

It’s too bad Mystery Science Theater 3000 isn’t on the air any more.  The host and his two robot buddies had fun berating crappy sci-fi movies.  Elvis from Outer Space would have been perfect for it.